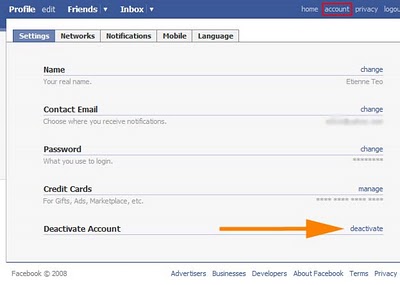 END_OF_DOCUMENT_TOKEN_TO_BE_REPLACED

I’m looking for stories of people who use radical strategies to reduce the amount of distractions in their life and improve their ability to focus on hard things (be it at work, at home, or in parenting).

If this describes you, someone you know, or someone you read about: please consider sending a brief e-mail to tips@calnewport.com to tell me more.

Will You Get Tenure? Replicate the Academic Promotion Process to Get More Value Out of Your Work

The Depths and the Shallows

I worry a lot about deep work (giving sustained attention to hard things that create value). As a professor, deep work is required to produce new results. Therefore, the more I do, the better.

I often envy the schedules of professional writers — like Woody Allen, Neal Stephenson, or Stephen King — who can wake-up, work deeply until they reach their cognitive limit, then rest and recharge until the next day.

The simplicity of this rhythm is satisfying. I could never emulate it, however, because, like most knowledge workers, I’m also saddled with quite a bit of  shallow work (task-oriented efforts that do not create much new value). You’d be surprised, for example, how much time you spend after you write an academic paper, formatting it properly for publication (a scene they seemed to skip in A Beautiful Mind).

Most knowledge workers face this same battle between what’s needed to make an impact in the long term, and what’s needed to avoid getting fired in the short term. Professors, however, are particularly good (or, at the very least, particularly concerned) about preserving deep work in the face of mounting shallow obligations. The reason for this attention is simple: tenure.