Around 38 minutes into the above interview, the late physicist Richard Feynman describes an unorthodox strategy for defending deep work:

“To do real good physics work, you do need absolute solid lengths of time…it needs a lot of concentration…if you have a job administrating anything, you don’t have the time. So I have invented another myth for myself: that I’m irresponsible. I’m actively irresponsible. I tell everyone I don’t anything. If anyone asks me to be on a committee for admissions, ‘no,’ I tell them: I’m irresponsible.”

Feynman got away with this behavior because in research-oriented academia there’s a clear metric for judging merit: important publications. Feynman had a Nobel, so he didn’t have to be accessible.

There’s a lot that’s scary about having success and failure in your professional life reduce down to a small number of unambiguous metrics (this is something that academics share, improbably enough, with professional athletes).

But as Feynman’s example reminds us, there’s also something freeing about the clarity. If your professional value was objectively measured and clear, then you could more confidently sidestep actives that actively degrade your ability to do what you do well (think: constant connectivity, endless meetings, Power Point decks).

Put another way: if other knowledge work fields judged merit with the academic model, you’d probably find it a lot harder to get people to show up at your next project status meeting…even if you promised extra-fancy animations in your deck. 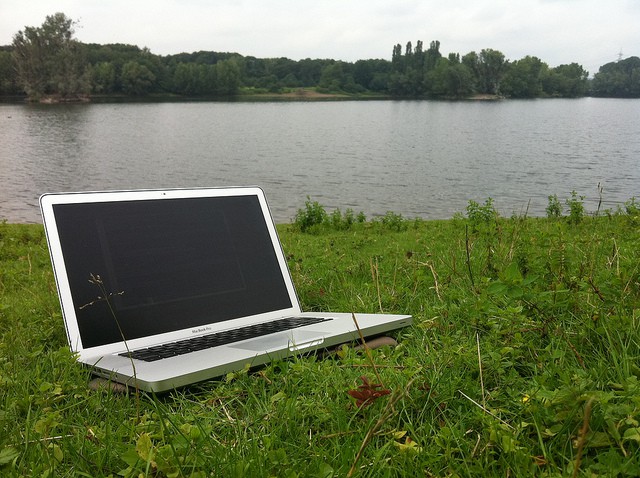