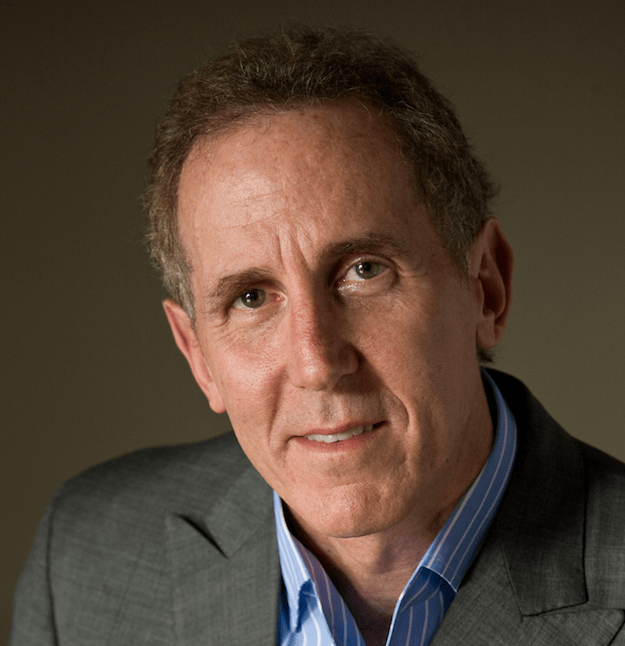 Through great determination Schwartz was able to stop consuming both diet soda and alcohol. He also eliminated sugar and refined carbohydrates from his diet, and he began exercising regularly.

But there was an addiction he couldn’t shake. As he explains: “I failed completely in just one behavior: cutting back my time on the Internet.”

When attempting to dismiss the threat that tools like e-mail and social media pose to our attention (and perhaps even our sense of autonomy), Internet apologists like to point to previous “scares” that turned out to be not so scary.

Perhaps most common among these examples was the threat of television — a concern which reached its apex with Jerry Mander’s 1978 book, Four Arguments for the Elimination of Television.

But as Schwartz’s story confirms, the Internet is a more fearsome beast. It’s true that people perhaps spent too much time watching television. But, for the most part, people…

My point is that we should no longer treat the impact of the Internet on our cognitive personhood as a quirky issue that is at best, to quote a commenter on the Schwartz article, a “tempest in a tea cup.”

There’s something serious going on when someone like Tony Schwartz, who has made a career helping people reach their full potential, has an easier time kicking alcohol and sugar than his compulsive Internet habit.

I don’t have a specific prescription to offer here. But I do predict that we’re heading toward an era where more drastic responses to this issue will become socially acceptable.

An era, perhaps, when tools that are engineered by highly-paid psychologists to form addictive attractions (ahem, Facebook) are widely shunned, and the idea that everyone has a single universal e-mail address that everyone can access for every reason seems absurd.

Or maybe the best response will look completely different. But the fact that a major response is needed is something that deserves more careful discussion.

Tony Schwartz would likely agree. He ends his piece by telling a story about how he recently found himself eating a meal with his family in a restaurant. As he ate, he noticed a man enter with an “adorable” child.  As Schwartz recalls:

“Almost immediately, the man turned this attention to his phone. Meanwhile, his daughter was a whirlwind of energy and restlessness…[attempting many things] to get her father’s attention…she didn’t succeed and after a while, she glumly gave up.

What more motivation do we need to begin considering radical solutions to an unacceptable status quo when it comes to the quality of our mental life?