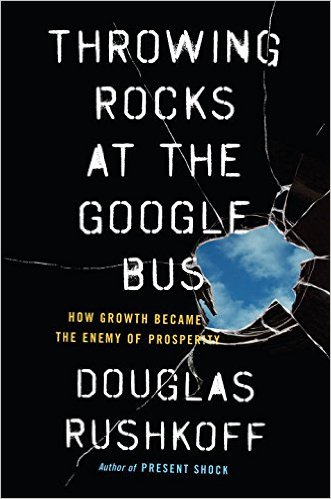 12 thoughts on “Throwing Rocks at the Google Bus”