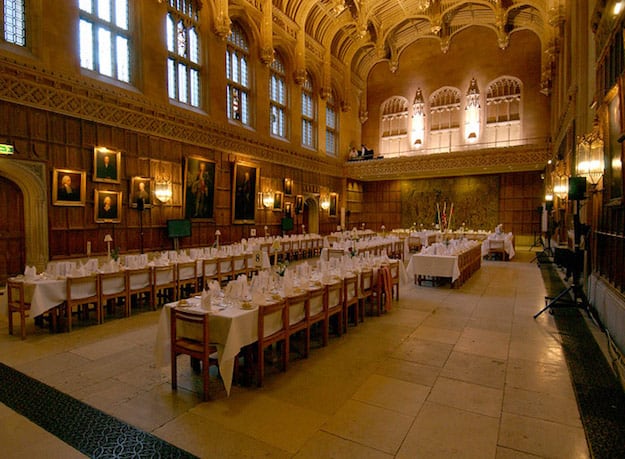 The appeal of virtual reality is the sense of immersion it creates. It takes you out of your normal world and places you somewhere new.

In my book, I talk a lot about the power of using special locations reserved only for deep thinking. With the help of virtual reality, this idea could be pushed to an extreme.

Imagine, for example, that when it comes time to…

In other words, if used to enable the type of immersive single tasking described above, virtual reality has the potential to unlock massive amounts of deep work-fueled productivity.

Put another way, perhaps the best way to combat the addictive appeal of inboxes and feeds is to make the act of thinking hard even more appealing.