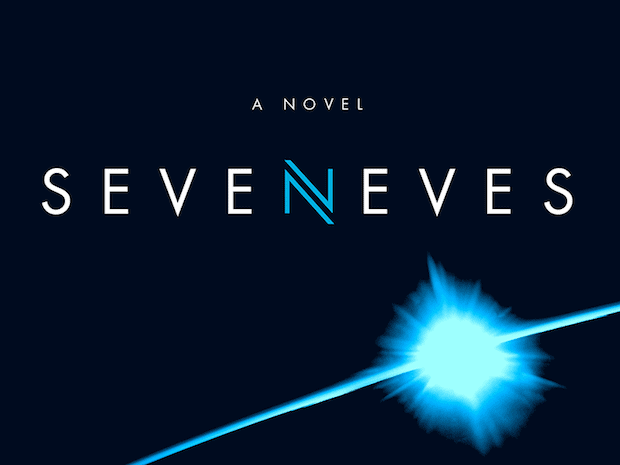 Here’s some exposition starting on page 641:

Anyone who bothered to learn the history of the developed world in the years just before [life on earth ended] understood perfectly well that Tavistock Prowse had been squarely in the middle of the normal range as far as his social media habits and attention span had been concerned. But nevertheless, [a large segment of the future human population] called it Tav’s Mistake. They didn’t want to make it again.

This aversion is expressed in the future humans’ technology. Though they live in massive floating space stations, their personal electronics, as Stephenson explains, are less capable than the average smartphones from the time of earth’s destruction.

This is no accident:

Have I mentioned recently how much I like Neal Stephenson?

On an unrelated book note, my friend Ryan Holiday just published his new book: Ego is the Enemy. I read it and it’s good. In the world of practical non-fiction, Holiday has carved out a effective niche that crosses erudition with the drive for better self-performance. His last book became a surprise hit among professional athletes. I predict this one will have similar resonance among the high achieving class.