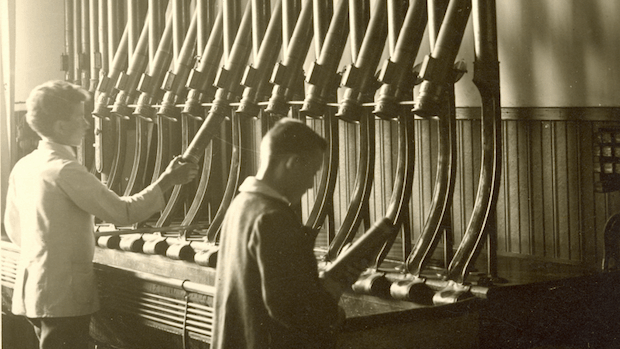 Email seems to be at its best when it directly replaces a professional behavior or process that existed before email’s rise.

For example, in mergers and acquisitions, the urgent and hard to predict delivery of complicated contracts has long been a necessary and important behavior. Sending these documents by email is much easier than relying on fax machines.

On the other hand, email seems to be at its worst when it helps instigate the sudden arrival of a new behavior or process that didn’t exist before.

In teaching, for example, pre-email parents didn’t have nor did they expect ubiquitous access to their children’s teachers. There was no pressing pedagogical or parental need for such access.

Once teachers got email addresses, however, this new behavior emerged essentially ex nihilo and began to cause problems.

On reflection, this heuristic makes sense…

This is not to say that we shouldn’t develop new behaviors and processes in our professional lives. But we should be wary of those that emerge without our explicit consent. Email, in this accounting, should be a source of concern not because it’s intrinsically bad, but because it’s so easy and convenient that it tends to encourage the emergence of these new unguided and often draining behaviors.