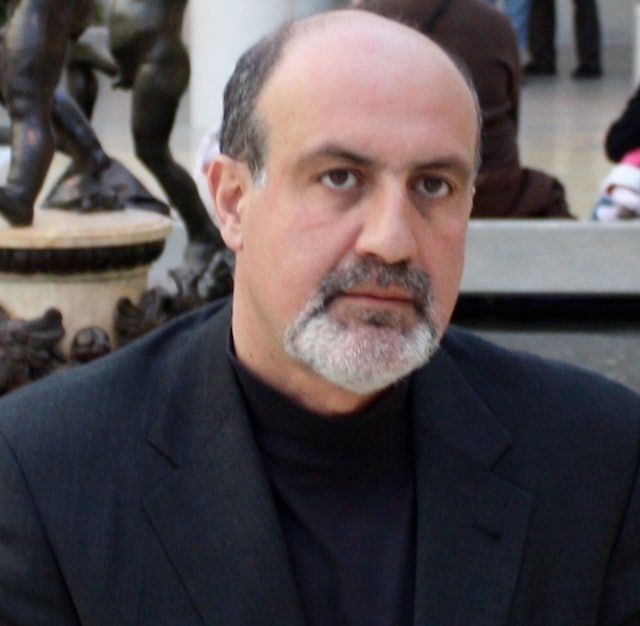 END_OF_DOCUMENT_TOKEN_TO_BE_REPLACED

I recently gave a deliberatively provocative TEDx talk titled “quit social media” (see the video above). The theme of the event was “visions of the future.” I said my vision of the future was one in which many fewer people use social media.

Earlier this week, Andrew Sullivan published a long essay in New York Magazine that comes at this conclusion from a new angle.

Sullivan, as you might remember, founded the sharp and frenetic political blog, The Daily Dish (ultimately shortened to: The Dish). The blog was a success but its demands were brutal.

For a decade and a half, I’d been a web obsessive, publishing blog posts multiple times a day, seven days a week…My brain had never been so occupied so insistently by so many different subjects and in so public a way for so long.

In recent years, his health began to fail. “Did you really survive HIV to die of the web?”, his doctor asked.  Finally, in the winter of 2015, he quit, explaining: “I decided, after 15 years, to live in reality.”

This might sound like an occupational hazard of a niche new media job, but a core argument of Sullivan’s essay is that these same demands have gone mainstream:

END_OF_DOCUMENT_TOKEN_TO_BE_REPLACED 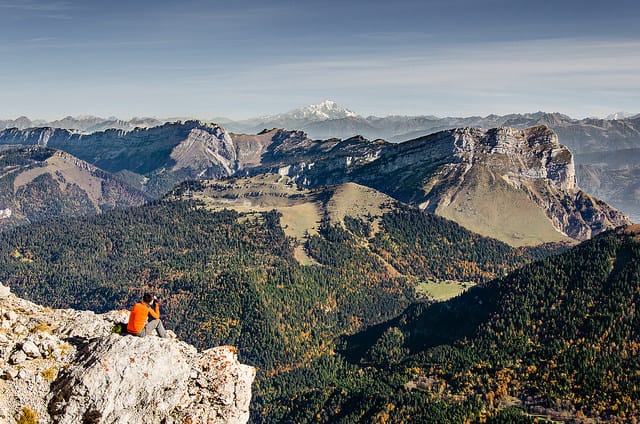 A Break to Discuss Breaks

On the one hand, in my book on the topic and here on Study Hacks I often extol the productive virtue of spending multiple hours (and sometimes even days) in a state of distraction-free deep work. As I emphasized last week, these sessions need to be truly free of distraction — even quick glances at your inbox, for example, are enough to significantly reduce your cognitive capacity.

On the other hand, in my Straight-A book (published, if you can believe it, almost exactly a decade before Deep Work), I recommend students study in 50 minute chunks followed by 10 minute breaks. I cite some relevant cognitive science to back up this timing. Similar recommendations are also made by adherents to the pomodoro technique, which suggests short timed bursts of concentration partitioned by breaks.

Which idea is right?

END_OF_DOCUMENT_TOKEN_TO_BE_REPLACED

Join Me and Scott Young for a Live Conversation on Learning and Study Skills on Monday at 8:30 pm ET

Update: For those who asked about this, Scott’s Rapid Learner course website is now live. You can learn more about the course here. (Even if you’re not interested in the course, scroll down to the before and after pictures from Scott’s 30 day portrait drawing challenge. Crazy!)

A Learned Chat on Learning

My good friend Scott Young is finally about to launch his long promised Rapid Learner online course, which teaches you how to learn hard things quickly. This is something that Scott knows a lot about (c.f., his astonishing MIT Challenge).

To help Scott spread the word about his course, I agreed to join him for a free live webinar on Monday, September 12, at 8:30 pm Eastern time (to attend, sign up here).

We’re going to discuss learning and study skills and then take questions on these topics from the live webinar audience. At the end of the seminar, Scott will then explain his course and make a pitch for it. 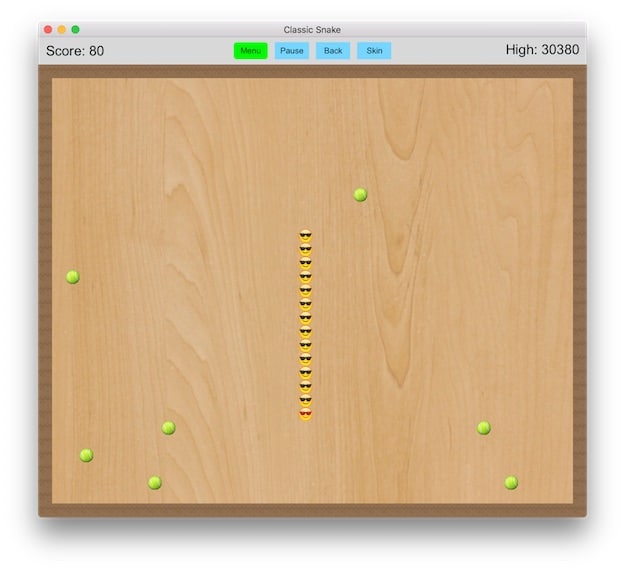