On Value and Digital Minimalism 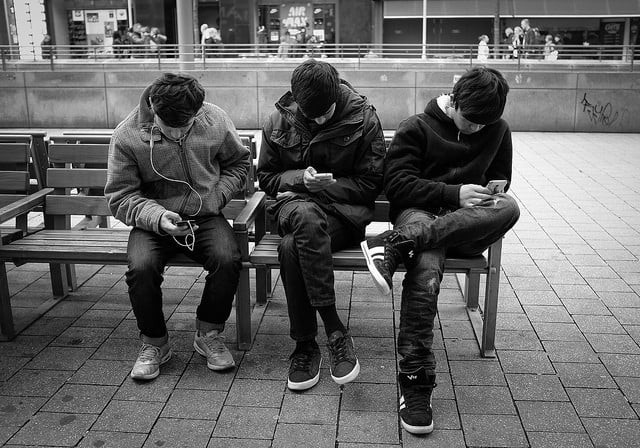 The Complexities of Simple

The core idea of digital minimalism is to be more intentional about technology in your life. Digital minimalists carefully curate these technologies to best support things they value.

The idea sounds simple when presented at the high-level, but in practice it dissolves into complexities. One such complexity, which I want to explore here, is the notion of “value.”

Measuring whether a given digital tool provides “value” to your life can be a fruitless exercise — the term is simply too vague, and applies to too many things, for it to support hard decisions about what can lay claim to your time and attention. (Everything you use probably offers you some value; why else would you use it?)

With this issue in mind, I’ve sometimes found it helpful to introduce more variation into what I mean by “value” when assessing tools. Consider, for example, the following three different types of benefits a digital technology can provide:

END_OF_DOCUMENT_TOKEN_TO_BE_REPLACED

The Return of Top Performer

Top Performer, a career mastery course developed over the past four years by myself and Scott Young, is open this week for new registrations.

Top Performer is an eight-week online course that is designed to help you develop a deep understanding of how your career works, and then apply the principles of deliberate practice to efficiently master the skills you identify as mattering most.

We’ve had over two thousand students go though this course to date, representing a wide variety of different professions, backgrounds, and career stages.

Registration for new students will be up until Friday at midnight Pacific Time. After this we will close the registration page so we can prepare for the new session to start.

If you’re interested in joining the new session, or just want to find out more about the course (including multiple case studies and detailed FAQs), please check out the course registration page before Friday.

Addendum: Scott and I try to open new sessions once or twice a year, but the frequency can depend on many factors. If you’re thinking of skipping this session to join the next, the wait might be long. Keep in mind that once you sign up you gain lifelong access to the course and all future updates and sessions. And even though we start each new session at a given time, there’s no obligation to progress through the session at a set pace. You can start when you’re ready. 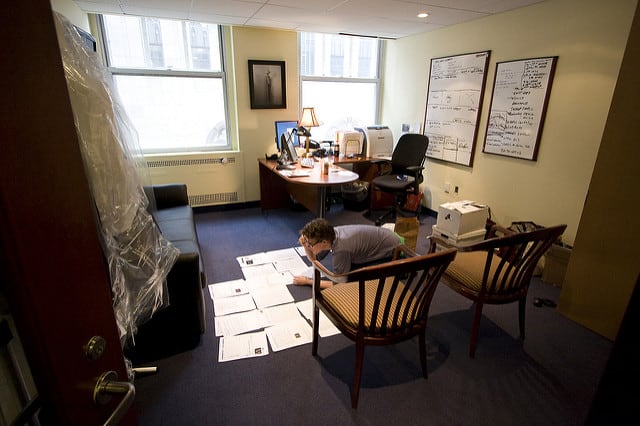 As you may know, over the past four years Scott Young and I developed an online course about career mastery called Top Performer. It teaches you how to apply the rules of deliberate practice and depth to systematically get ahead in your professional life. We’re planning on opening the course to new students next week. In anticipation for this next launch, Scott and I wanted to share a series of articles on interesting lessons we’ve learned about career mastery from the previous sessions of the course.

Below is the first such lesson. It was written by Scott. To avoid cluttering the blog, the subsequent lessons, and information about when/how to sign up for Top Performer next week, will be sent only to our email lists. If you’re interested, sign up for my email list in the box in the righthand column of my blog.

Take it away Scott…

One of the most common complaints Cal and I heard when working on Top Performer is that people feel stuck in their careers. They’re working hard, but they don’t know why they’re not getting ahead.

It turns out a big reason people get stuck has to do with a small distinction people rarely make when pursuing professional advancement: the difference between knowledge and meta-knowledge.

However, this is only the first factor. The second is meta-knowledge.

Meta-knowledge is knowledge about how your career works. For example, which skills matter, and which you should ignore, and how best  demonstrate your talent in your particular industry, and so on.

This second factor is often invisible and many people can go their entire careers without getting a very good picture of how people succeed beyond their current station.

One of Cal and my students from Top Performer, Chris L., didn’t even realize that he was missing it, telling us: “I was frustrated specifically because I thought I was doing a good job, and I see people who I don’t think are doing a good job and they’re getting ahead of me. I work hard, but nothing happens.”

He had knowledge but didn’t realize he was missing meta-knowledge.

END_OF_DOCUMENT_TOKEN_TO_BE_REPLACED 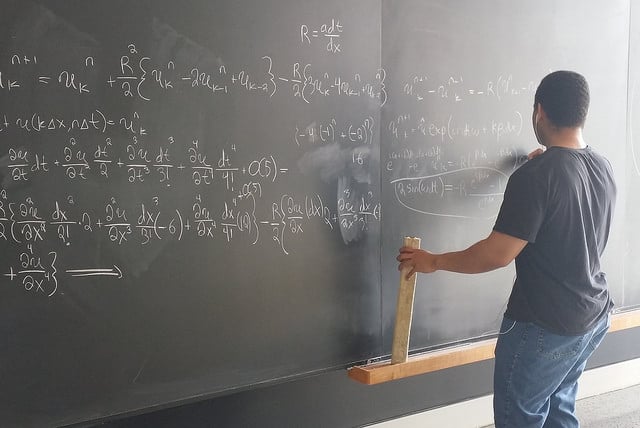 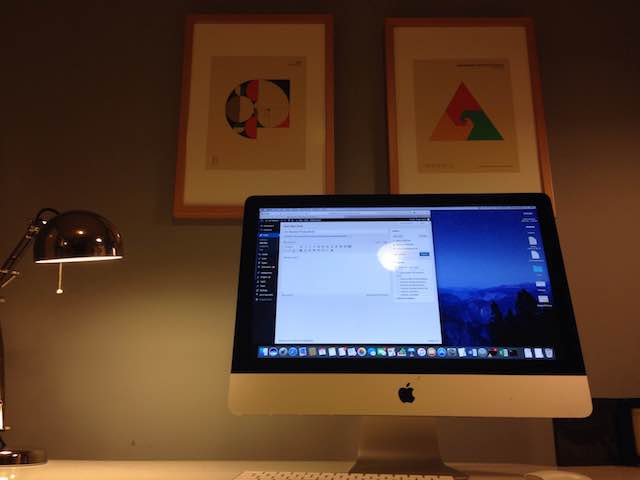 The Root Of All Productivity

The new year is here, which means productivity tweaks are in the air.

I’m not going to offer you a specific strategy today. Instead, I want to touch briefly on a meta habit that will help you succeed in any number of areas in your life where you seek more effectiveness.

It’s something I’ve used for years but have never discussed publicly before. I call it: rooted productivity.

Before describing this idea let me motivate it.

A little discussed issue in the productivity community is the role that these strategies play in your mental life. Most people maintain a haphazard and shifting collection of rules and systems only in their head. When a blog post inspires them, this collection may grow, while approaches they once embraced might fizzle unexpectedly.

This unstructured approach to organizing the ideas that are supposed to organize your life can cause problems, such as…