The Life-Changing Magic of the Inbox Sort Folder 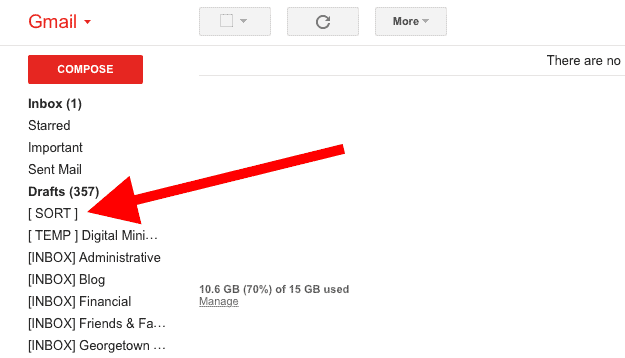 It’s been a while since I’ve geeked out here on Study Hacks about the latest productivity hack to earn my enthusiasm. So it’s with some excitement that I bring up my latest favorite tip: the inbox sort folder.

It’s not uncommon for me to go two or three days without seeing my email inbox. When I subsequently return, the volume of its contents can be overwhelming. The inbox sort folder method is something I stumbled into that helps me tame this mess.

END_OF_DOCUMENT_TOKEN_TO_BE_REPLACED 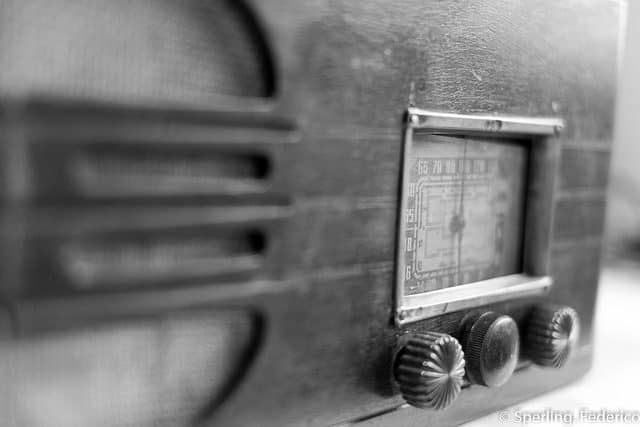 END_OF_DOCUMENT_TOKEN_TO_BE_REPLACED

Tim Ferriss and the Rise of the Email Miser 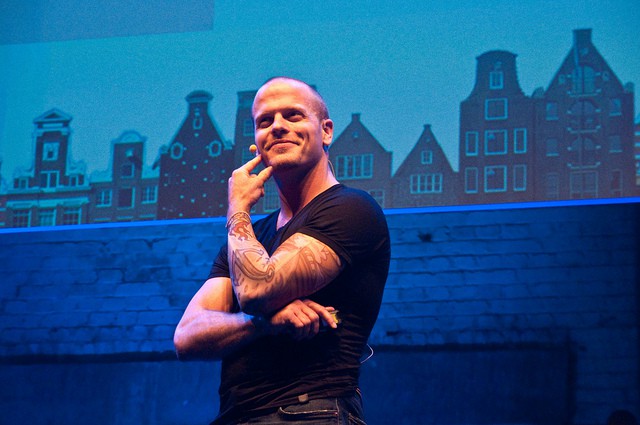 Tim Ferriss’s first book, The 4-Hour Workweek (4HWW), has been selling well in hardcover for almost a decade. In this time, it has resonated with so many audiences, and inspired so many trends, that it’s easy to forget the topic that first put the book on the cultural map: email.

In the spring of 2007, right around the time 4HWW was published, Tim gave a talk to a packed room at the SXSW conference. Though he covered many topics in the speech, there was one suggestion in particular that caught his audience’s attention: you should only check email twice a day (and explain this to your correspondents in an autoresponder).

This twice-a-day strategy created a buzz at SXSW: major business bloggers began to write about Ferriss, and his book soon became a phenomenon in Silicon Valley (the epicenter of communication overload). It was largely on this platform that 4HWW began to lay the foundations for its massive audience.

END_OF_DOCUMENT_TOKEN_TO_BE_REPLACED

Why Are Maker Schedules So Rare?

A Tale of Two Schedules

In 2009, tech investor Paul Graham published an influential essay titled “Maker’s Schedule, Manager’s Schedule.” In this piece, he argued that the best types of schedules for people who makes things are different than the best schedules for those who manage things.

“The manager’s schedule is…embodied in the traditional appointment book, with each day cut into one hour intervals. You can block off several hours for a single task if you need to, but by default you change what you’re doing every hour…”

“…But there’s another way of using time that’s common among people who make things, like programmers and writers. They generally prefer to use time in units of half a day at least. You can’t write or program well in units of an hour. That’s barely enough time to get started.”

He then delivers the key conclusion: “When you’re operating on the maker’s schedule, meetings are a disaster.”

Though Graham doesn’t mention it specifically in the essay, we might add that the need to keep up with an inbox or chat channel can be equally disastrous to a maker. The constant context switching, as we now know from research, also prevents the maker’s brain from fully engaging the creative task at hand.

In the years since this essay was published, it has spread widely. The (slightly modified) terms maker schedule and manager schedule are well-known, and most people who deal with both types of workers agree that Graham is speaking the truth: if you want someone to make something valuable, they’ll be most effective if you let them work in long, uninterrupted chunks.

But here’s the thing: almost no organizations support maker schedules.