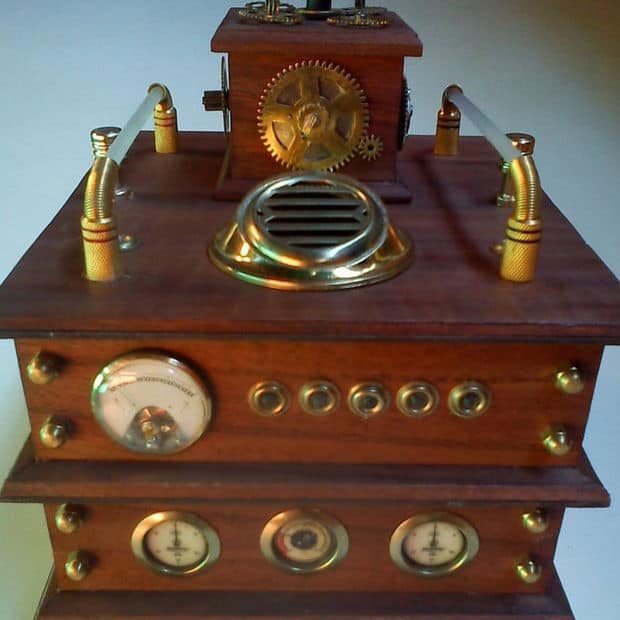 25 thoughts on “On Steampunk Productivity”