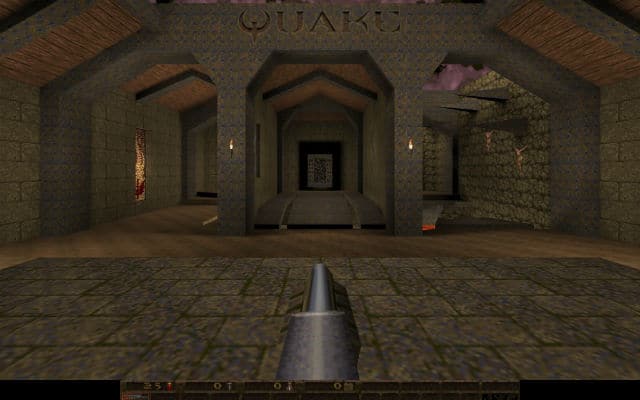 I mention this example because I think it supports my prediction that high impact computer programming will be one of the first places we start to see a major revolt from the standard knowledge work approach of spending most of your day tending inboxes and chat channels. For the Carmacks of the world, the value of what they can produce if left to operate at full cognitive capacity (Quake sold 1.8 million copies), far outweighs the inconveniences of them becoming hard to reach.

These initial revolts will be important — not because we will want to mimic the exact habits they produce, but because they’ll help spread the idea that how we work in the knowledge sector is much more flexible than we might currently imagine.