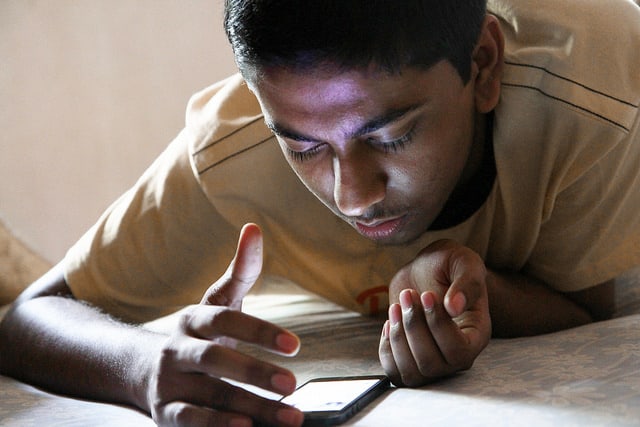 55 thoughts on “Are We Going to Allow Smartphones to Destroy a Generation?”