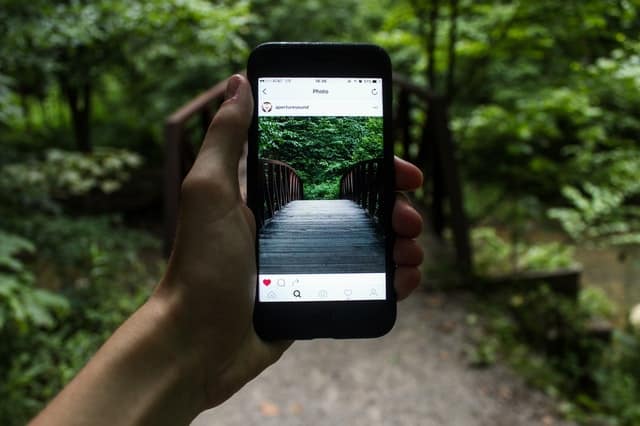 48 thoughts on “Are You Using Social Media or Being Used By It?”