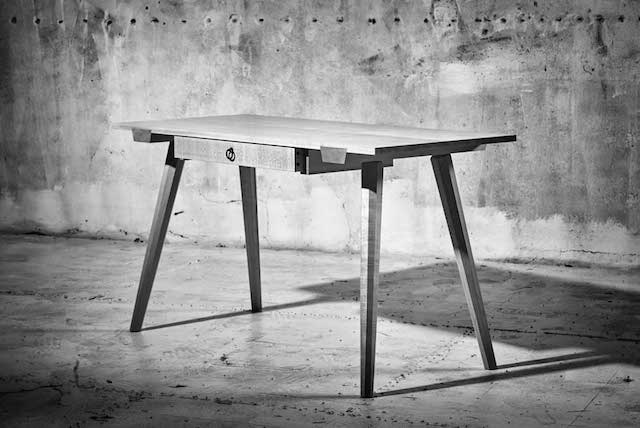 Please don’t waste your breath, your fingers or your 1s and 0s. These messages are all simply deleted. I know deleting them might seem rude. And some of you have told us how rude you think it is in long rants… which get deleted.

As he then explained:

Trust me. It’s not you. It’s me. I had multiple public email addresses for 17 years and answered every damn question sent to me…It was all too much. I was spending hours each day answering emails. It cut into my time researching, building, editing and writing (not to mention time with my family).

So he quit: he deleted his inbox, then deleted his accounts, and finally told people that if they really needed to ask him questions or solicit advice they could come by his store in Kentucky. If they couldn’t make the trip then they’d just have to move on with their life.

Schwarz’s story heartens me. I don’t think that most people could replicate his decision to leave email. But I do think more people could follow the thought process that led to this decision (even if the specifics of their conclusions might differ).

In more detail, what impresses me about Schwarz is that he rejected the fear of missing out — on a new lead, on a new opportunity, on a new fan — that permeates so much of our digital age business culture, and started instead from a simpler question: how do I get better at what I do best?

If you’re attracted to the idea of an artisan woodworker learning his craft, I recommend the surprisingly thoughtful (and quite aspirational) memoir, Why We Make Things and Why It Matters: The Education of a Craftsman.

35 thoughts on “The Woodworker Who Quit Email”