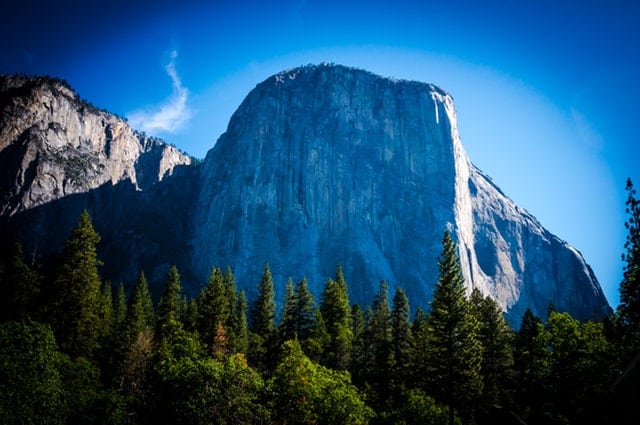 To understand the transformation I predict is coming, we must first (briskly and incompletely) review some management history.

In the late 19th and early 20th century, Frederick Winslow Taylor and Henry Ford independently developed the concepts that came to be known as scientific management.

The basic idea of this movement was that experts should study a given production system, figure out the most efficient way to run it, and then pass down these empirically-validated instructions to a largely de-skilled group of workers to execute.

Both Taylor and Ford also experimented with using salary and bonuses to help motivate workers to operate at their maximum efficiency.

As the 20th century progressed, the knowledge sector became more prominent. Despite some early attempts to adapt scientific management-style ideas from the factory to the cubicle (c.f., this unintentionally dystopian monograph), it soon became clear that “knowledge work” was too amorphous and dynamic to reduce to a set of optimized instructions.

Emerging in the 1940’s as a forward-looking business thinker, Drucker popularized (among many influential contributions) the idea that knowledge workers are best managed by objectives.

Instead of providing knowledge workers precise operating procedures, he argued, it was more productive to get them to buy in on important objectives, and then allow them flexibility in figuring out how to achieve them.

This management by objectives (MBO) strategy proved enormously effective. Though it has evolved over the years, its theoretical descendants are still deployed to great success today (c.f., John Doerr’s fascinating new management book on the topic.)

Though different in their details, both scientific management and management by objectives build on the same general foundation: the worker treated as a black box.

In more detail, both philosophies conceive of workers as opaque vessels that receive instructions and incentives as input, then produce valuable artifacts as output.

The key is to figure out which types of instructions and incentives produce the best output:

Neither approach, however, is interested in the internal processes within the black box that actually perform the messy work of producing the output.

Modern black box management theories are important, as there’s no doubt that instructions and incentives are crucial to run an effective organization. People need to know what they should do and why.

But as knowledge work becomes more complex and more cognitively demanding, I’ve come to believe that these black box approaches are insufficient by themselves.

To obtain the high cognitive performance required by modern knowledge work will increasingly require that we open the knowledge worker black box and actually confront the reality of how human brains take in input, process it through complex electrochemical circuits, and produce valuable output.

Which brings me back to Alex Honnold.

The result is his willingness to deploy seemingly extreme strategies — such as quitting social media and abandoning email — to ensure his brain is producing at full capacity on the things that matter most.

What I mean by my above claim is that knowledge work management cannot stop at the boundary of the black box: providing workers only shared objectives and the tools/information needed to act on these objectives.

It must also consider what occurs inside the box — setting up cultures, workflows, and environments optimized to help the human brain act on these objectives with maximum effectiveness.

To put this in (admittedly dehumanizing) economic terms, in knowledge work, the largest investment and most valuable resource is the attention capital latent within each worker’s brain — that is, their potential to process information into something more valuable.

To optimize the return on this capital requires that you care about what helps the human brain best pay attention to what matters and think deeply about it.

And yet, almost no one does this.

My conjecture is that this reality will soon shift. Simply put, knowledge work organizations that prioritize helping brains operate at peak effectiveness over other priorities will be more profitable.

These organizations will be a massive pain to run (imagine how much extra overhead will be introduced into your daily routine when you can’t simply email someone when you need something), but they will also produce a much better return on their investment in attention capital.

Once the market realizes this truth, embrace of these ideas — which I loosely call attention capital theory — will spread swiftly.

At least, I hope this is true.

If ten years from now the average highly-trained knowledge worker is still compulsively checking their inbox, I just might have to switch my career to adventure climbing.

(Hat tip to Mark for pointing me toward the Alex Honnold interview.)

51 thoughts on “Beyond Black Box Management”