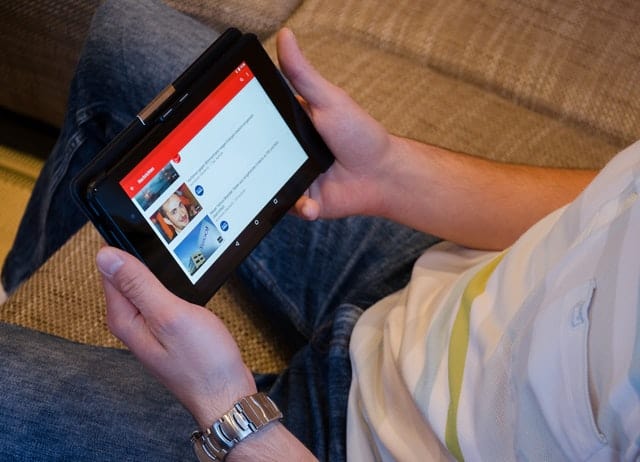 29 thoughts on “Beyond Digital Ethics”