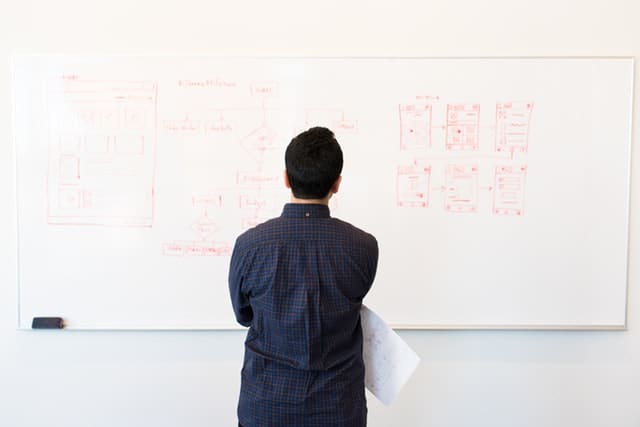 Deploying a technique called work value analysis, Sassone measured not only the amount of work conducted by his subjects, but also the skill level required for the work. He found that managers and other skilled professionals were spending surprisingly large percentages of their time working on tasks that could be completed by comparably lower-level employees.

He identified several factors that explain this observation, but a major culprit was the rise of “productivity-enhancing” computer systems. This new technology made it possible for managers and professionals to tackle administrative tasks that used to require dedicated support staff.

The positive impact of this change was that companies needed less support staff. The negative impact was that it reduced the ability of managers and professionals to spend concentrated time working on the things they did best.

Among other examples uncovered in his case studies, Sassone highlighted:

This reduction in the typical deep-to-shallow work ratio (see Rule #1 in Deep Work) became so pronounced as computer technology invaded the front office that Sassone gave it a downright Newportian name: The Law of Diminishing Specialization.

What makes Sassone’s study particularly fascinating is that he used rigorous data collection and analysis methods to answer the question of whether or not this diminishing specialization was a good trade-off from a financial perspective.

Reducing administrative positions saves some money. But the losses due to the corresponding reduction in high-level employees’ ability to perform deep work — a diminishment of “intellectual specialization” — outweighs these savings.

To make this more concrete, he calculated:

“[T]he typical office can save about $7,400 [around $13,200 in 2018 dollars] per employee per year by restructuring its office staffs and improving its levels of intellectual specialization.”

In other words, Sassone found that the corporate divisions he studied could produce the same amount of valuable output by reducing the number of managers and professionals while increasing the number of administrative staff.

This rebalancing works because more administrative support means the higher level employees can spend more time working deeply on the activities that produce the most value. Because the former are cheaper to hire than the latter, the result is the same work for less total staffing costs.

An important lesson lurks in these results that’s just as relevant now as it was then, back in the early days of the front office IT revolution: optimizing people’s ability to create value using their brains is complicated. Just because a given technology makes things easier doesn’t mean that it makes an organization more effective, you have to keep returning to the foundational question of what best supports the challenge of thinking hard about valuable things.

25 thoughts on “On the Law of Diminishing Specialization”