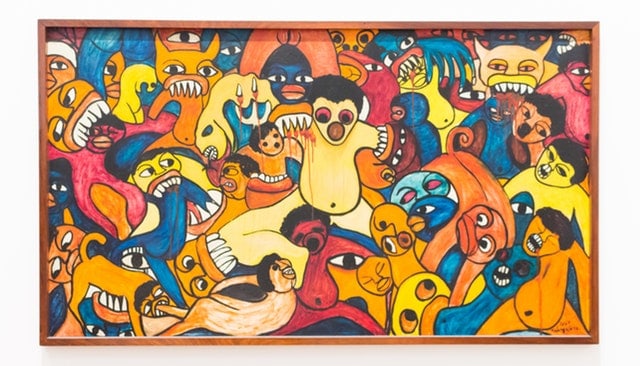 27 thoughts on “The Average User Checks Email 5.6 Hours Per Weekday. This Is Not Good.”