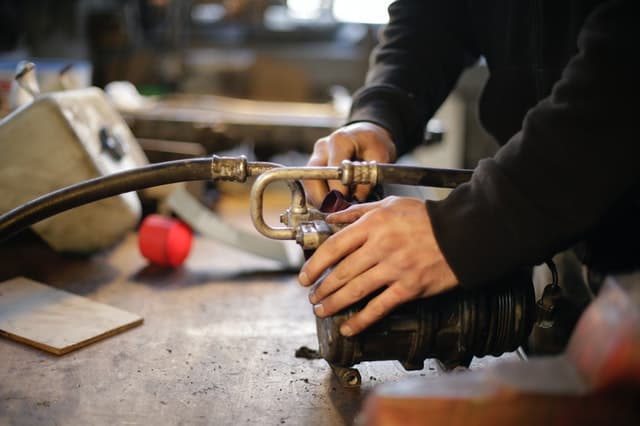 126 thoughts on “The Lost Satisfactions of Manual Competence”