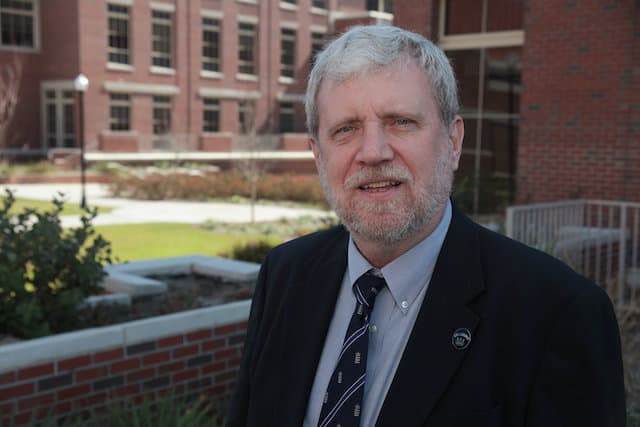 As with many big theories, the implications of Anders’s ideas were sometimes pushed to unsustainable extremes. In Outliers, for example, Malcolm Gladwell deployed these concepts to argue for an over-simplified egalitarian utopia in which all significant achievements are due to incidental environmental factors that enable rapid deliberate practice acquisition. (Anders may have egged Gladwell on, as Anders was known to enjoy advancing extreme versions of his theories; though given the good-natured manner with which he approached subsequent debate, I always suspected that this tendency was in part driven by a Socratic impulse to generate progress through the dialectical clash of opposing conceptions.)

In recent years, deliberate practice theory has continued to evolve. Most contemporary thinking on expert performance includes factors beyond just practice accumulation to understand high achievement, such as trainability, innate physiological advantage, and the complex and murky psychological cocktail we often summarize as “drive.”

There’s also an increased consideration of the type of skill being mastered. If there are clear cut rules and feedback, like when learning chess or golf, the application and advantages of deliberate practice are clear. In other pursuits, however, such as the ambiguous, semi-creative, semi-administrative efforts that define knowledge work, designing appropriate practice can be maddeningly difficult and its rewards less immediately obvious. (Though, as I argue in So Good, this is a challenge worth undertaking, as its difficulty scares most people off, leaving a huge competitive advantage for the few willing to apply a deliberate approach to their office-bound skills.)

In the end, however, Anders’s key ideas — that the type and quantity of practice matters a lot — remain widely accepted. He transformed our understanding of the world from a frustratingly unobtainable vision in which people stumbled into their prodigious talent and lived happily ever after, into a more democratized and tractable reality; one in which your abilities are mutable, and disciplined diligence — though perhaps unable to transform you into the next Tiger Woods — will almost always push your skills to a place where they can do you some real good.

Anders will be missed. His ideas will not be forgotten.

27 thoughts on “A Deliberate Tribute”