On the Neurochemistry of Deep Work

Andrew Huberman is a neurobiologist at Stanford Medical School. His lab specializes in neuroplasticity, the process by which the human brain changes its neuronal connections.

A reader recently brought to my attention a fascinating discussion about learning. It’s from a podcast episode Huberman recorded with Joe Rogan back in July.

Around the two minute mark of the clip, Rogan provides Huberman with a hypothetical scenario: “You’re 35, and want to learn a new skill, what is the best way to set these patterns?”

As someone who is in my thirties and makes a living learning hard things, I was, as you might imagine, interested to hear what Dr. Huberman had to say on this issue. Which is all to preface that I was gratified to hear the following reply:

END_OF_DOCUMENT_TOKEN_TO_BE_REPLACED 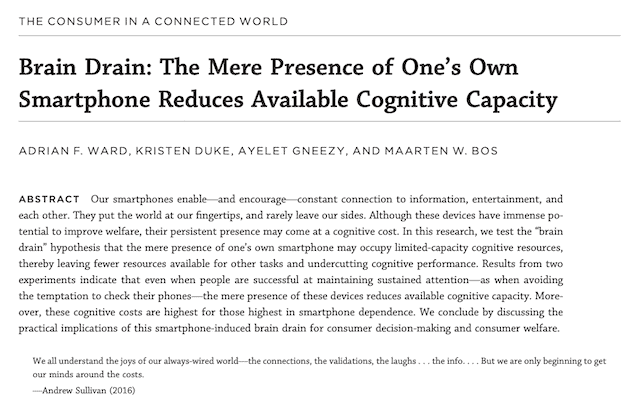 END_OF_DOCUMENT_TOKEN_TO_BE_REPLACED

Eric Posner is arguably one of the most influential and prolific law professors in the country at the moment. Which is why I paid attention when around the 39 minute mark of a recent interview, Posner was asked his thoughts on law professors using Twitter.

“I’ve thought about this a lot because it now seems like every law professor wants to have this public presence,” Posner replied. “And I increasingly think this is a serious mistake.”

As he elaborates, becoming a “good” academic who is “serious” about research is a hard job:

“It requires a huge amount of work, especially at the beginning, to absorb the literature, to absorb the norms…I think a lot of junior people who are on Twitter…should be educating themselves.”

As he then clarifies, most of what transpires on Twitter is people “ranting” and reading other peoples’ “rants.” Participating in that culture, he says, doesn’t contribute in a meaningful way to the public debate.

The interviewer then presents Posner with another standard argument for why academics should engage with social media: it’s a way to “establish prominence in a field or establish name recognition.”

END_OF_DOCUMENT_TOKEN_TO_BE_REPLACED 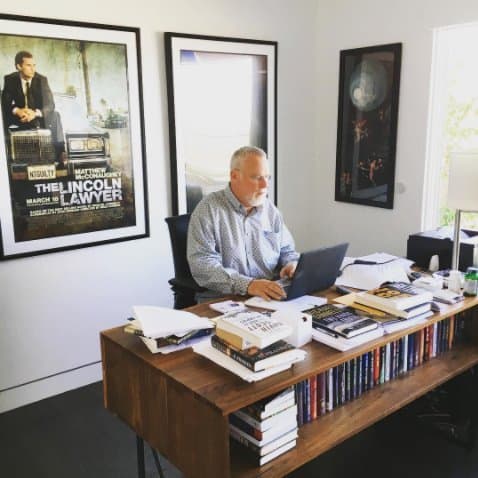