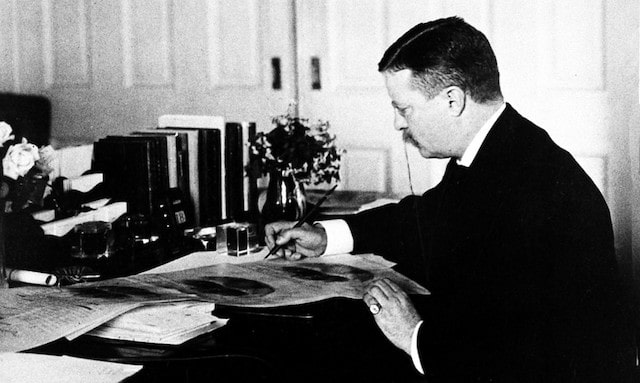 One of my colleagues at Georgetown recently pointed me toward a 1902 letter that Theodore Roosevelt sent to his son Kermit, who at the time was at boarding school.

Here’s the passage that caught my attention:

“I am delighted at all the accounts I receive of how you are doing at Groton. You seem to be enjoying yourself and are getting on well. I need not tell you to do your best to cultivate ability for concentrating your thought on whatever work you are given to do—you will need it in Latin especially.”

As readers of Deep Work know, I’ve previously highlighted Teddy’s fabled powers of focus as playing a critical role in his rise, so it’s not surprising that he’s emphasizing this same skill to his son. What strikes me, however, is that this recommendation isn’t standard for all students.

END_OF_DOCUMENT_TOKEN_TO_BE_REPLACED

Andrew Gelman is a professor at Columbia University with a joint appointment in the department of statistics and political science. To say he’s productive is an understatement. He’s written six books, has been cited over 120,000 times, and wields an h-index over 100 (if you’re not sure about this last statistic, ask a professor friend to explain why it’s impressive).

The reason I’m mentioning Gelman is a blog post he published earlier this week. As pointed out by the eagle-eyed reader who sent me the article, in the second paragraph, Gelman casually admits: “I never check my email before 4.”

END_OF_DOCUMENT_TOKEN_TO_BE_REPLACED

Unpacking Our Dialectical Relationship with Slack

Earlier this week, I published an essay in the New Yorker about Salesforce’s proposed $28 billion acquisition of Slack. You might assume that my feelings toward this slick-interfaced interruption machine are purely negative, but as I admit: “I do not dislike Slack as much as people assume given that I wrote a book titled Deep Work.”

What interests me more than easy criticism here is the knowledge sector’s dialectical relationship with this tool. People hate it, but they also kind of love it. Slack fragments your attention into minuscule shards, but it also solves issues that make email nearly untenable as a means of organizing work.

END_OF_DOCUMENT_TOKEN_TO_BE_REPLACED

From Instagram to Insistent Goats: Another Life After Social Media Case Study 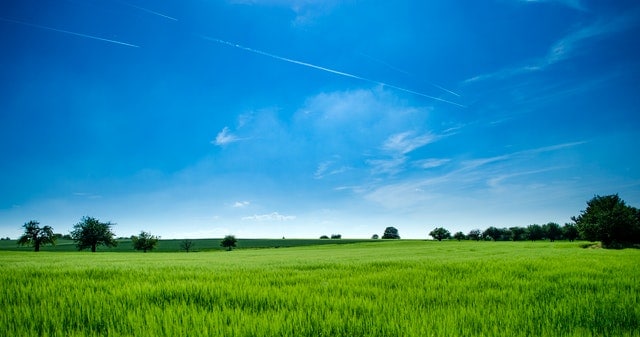 Not long ago, I received a note from a reader named Shandel who wanted to share her experience with social media. She began by noting that she used to “love” these services:

I loved meeting new people and adding them to my friends list. It was a thrill!…I joined a running group and felt super cool to be posting with them and to be tagged in their photos. I was proud of my life and wanted to show it off.”

Then, like many, she began to feel “some unrest.” She worried that she was looking at photos of her kids more than she looked at them in real life, and found herself adjusting her family like models to produce better posts. She started to feel creeped out that “friends” were commenting on these photos even though they’d never actually met.

A breaking point came when the family car got stuck in the snow. Shandel’s instinct was to jump out and begin filming her husband’s efforts to free the tires, as it seemed like a scene that could yield a good haul of likes. “Can you help me!?”, he finally called out in exasperation.

END_OF_DOCUMENT_TOKEN_TO_BE_REPLACED 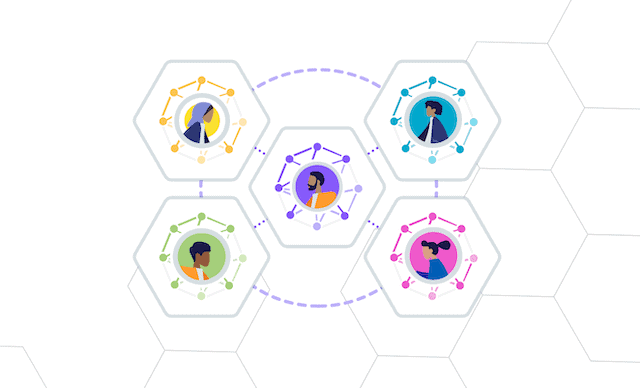 In October, I wrote a blog post suggesting a framework for the social internet in which users own their own data, including social links, original content, and descriptions of their interests. In my proposal, social networks would compete to offer you the best experience using this common pool of information.

If you don’t like how Instagram is observing your behavior to sell ads, for example, you can now turn to an alternative site that has access to the same pictures and social connections, and can therefore show you the same material, but now with more privacy.

Similarly, if you don’t like Twitter’s content policies, you can turn to any number of alternative applications that have access to the same mini-posts, but can apply their own house rules about what they’ll display or recommend.

A lot of interesting things can happen, in other words, once individual companies can no longer hoard your information.

As many readers helpfully pointed out in response to my October post, I was not the first person to have this idea. I was particularly pleased to discover an open source project that attempts to implement something more or less exactly in line with this vision, and that’s headed by someone who knows a thing or two about the world wide web because, well, he invented it.