Thinking Outside the Home 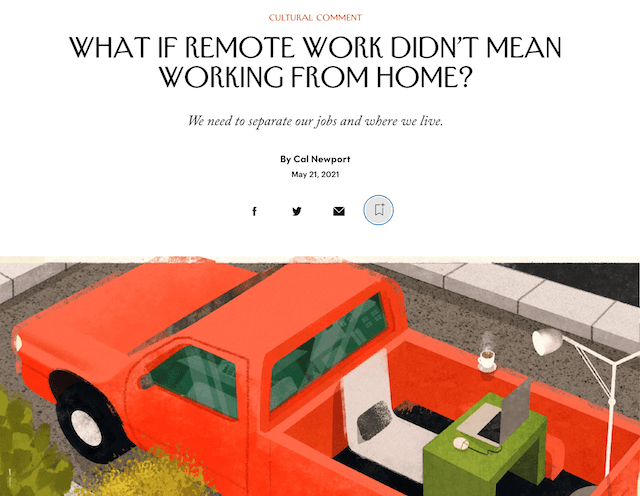 Peter Benchley wrote Jaws in the backroom of the Pennington Furnace Supply, a short walk from his home in Pennington, New Jersey. Though he lived in a bucolic converted carriage house situated on nearly an acre of land, he preferred writing amidst the clamor of this industrial hideaway .

He’s not alone among authors in this retreat to an eccentric workspace near his home: Maya Angelou wrote in hotel rooms with all pictures removed from the walls; David McCullough toiled in a garden shed; John Steinbeck would bring a notebook and portable desk out on his fishing boat.

As I argue in my most recent essay for the New Yorker, published last week, these case studies are important to our current moment because, in some sense, writers are the original work-from-home knowledge workers. The fact, therefore, that they often go through so much trouble to avoid working in their actual homes might teach us something important about how to succeed with our post-pandemic shift toward permanently increased telecommuting. (Hint: perhaps subsidized work from near home needs to become a thing.)

I encourage you to read the full article to find out more about the lessons learned from these case studies (or, at the very least, to enjoy some gratuitous stories of the aspirational lives of famous authors). 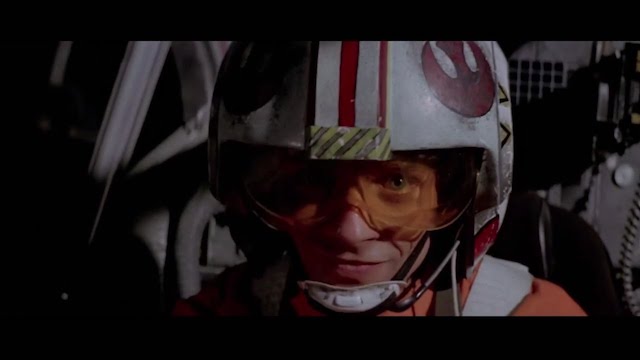 END_OF_DOCUMENT_TOKEN_TO_BE_REPLACED

On Productivity and Remote Work 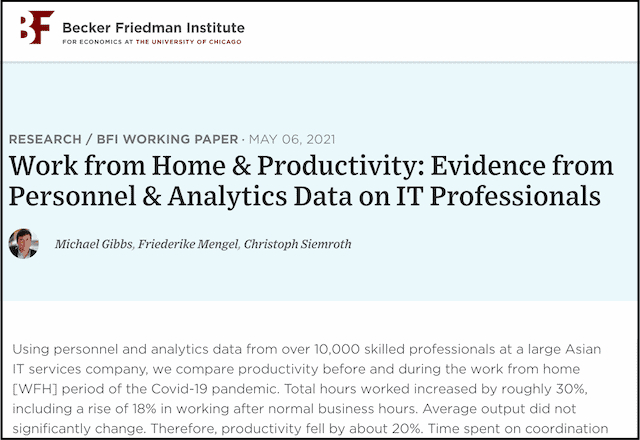 Early in the pandemic, I wrote a big piece for the New Yorker about the potential implications of our sudden shift to remote work. One of my predictions was that the shortcomings of the largely improvisational and informal methods by which we currently organize knowledge work — what I call “the hyperactive hive mind”  — would be exaggerated by this shift, leading to even more overload:

“In such a chaotic work environment, there are profound advantages to gathering people together in one place. In person, for instance, the social cost of asking someone to take on a task is amplified; this friction gives colleagues reason to be thoughtful about the number of tasks they pass off to others…In other ways, meanwhile, offices can be helpfully frictionless. Drawn-out e-mail conversations can be cut short with just a few minutes of spontaneous hallway conversation. When we work remotely, this kind of ad-hoc coördination becomes harder to organize, and decisions start to drag.”

New research supports this prediction. A working paper recently published by a group of respected economists from the University of Chicago carefully studies a group of over 10,000 IT professionals to assess the impact of pandemic-induced remote work.

“Total hours worked increased by roughly 30%, including a rise of 18% in working after normal business hours. Average output did not significantly change. Therefore, productivity fell by about 20%.”

END_OF_DOCUMENT_TOKEN_TO_BE_REPLACED

The Neuroscience of Busyness

In a paper published last month in the journal Nature (summary), a group of scientists from the University of Virginia reported on a series of experiments designed to assess how we solve problems. When presented with a challenging scenario, humans cannot evaluate every possible solution, so we instead deploy heuristics to prune this search space down to a much smaller number of promising candidates. As this paper demonstrates,  when engaged in this pruning, we’re biased toward solutions that add components instead of those that subtract them.

This quirk in our mental processing matters. Potentially a lot. As the authors of the paper conjecture:

“Defaulting to searches for additive changes may be one reason that people struggle to mitigate overburdened schedules, institutional red tape, and damaging effects on the planet.”

As I read about this finding, I couldn’t help but also think about the epidemic of chronic overload that currently afflicts so many knowledge workers. The volume of obligations on our proverbial plates — vague projects, off-hand promises, quick calls and small tasks — continues to increase at an alarming rate. There was a time, not that long ago, when the standard response to the query, “How are you?”, was an innocuous “fine”; today, it’s rare to encounter someone who doesn’t instead respond with a weary “busy.”

Does the wiring of our brains play a role in this reality?