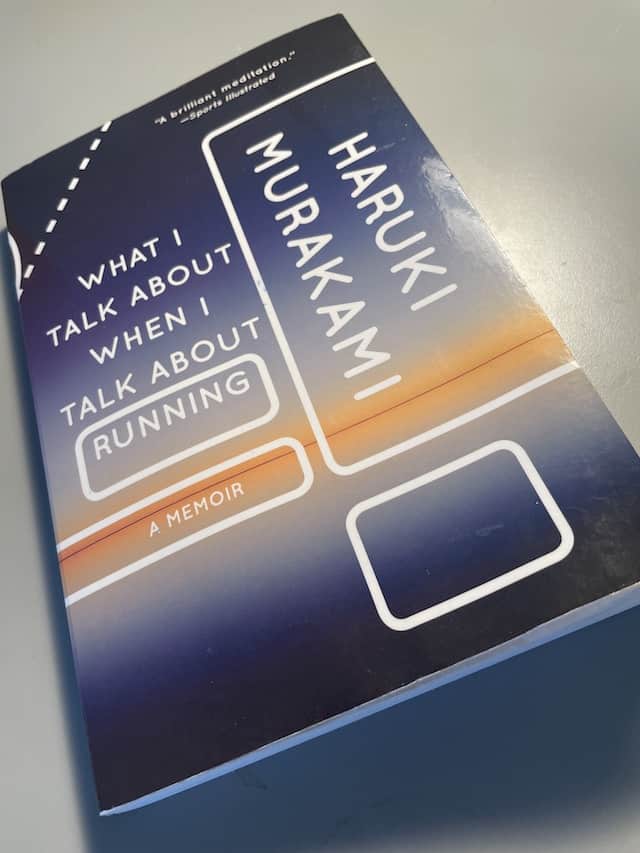 Against the advice of nearly everybody, he sold his bar, and moved to Narashino, a small town in the largely rural Chiba Prefecture. He began going to bed when it got dark and waking up with the first light. His only job was to sit at a desk each morning and write. His books became longer, more complex, more story driven. He discovered what became his signature style.

“My whole body thrilled at the thought of how wonderful — and how difficult — it is,” he recalled,  “to be able to sit at my desk, not worrying about time, and concentrate on writing.”

Neither our economy nor the demands of a live well-lived dictate that everyone should aspire to be sitting alone at a desk in rural Narashino, crafting literature to the light of the rising sun. My growing concern, however, is that such real commitment to thought has become too rare.

It was only through this intellectual monasticism that a talent as large as Murakami was able to extract the works for which is so rightly now revered. And yet, outside of award-caliber novelists, a similar commitment to depth is alarmingly rare. Even the elite cognitive professions such as professors, lawyers, doctors, and journalists, for which the value of thought is clear and accepted, find themselves increasingly trying to slot these efforts into fragments of time sieged by unrelenting messages, and meetings, and news, and minutia.

This the moment of melancholy that hit me as I returned to this book earlier this week: Many of us in such jobs have become like the young Murakami, up late after closing the bar, frustrated that the metaphorical novels we’re crafting aren’t what they could be.

16 thoughts on “Haruki Murakami and the Scarcity of Serious Thought”