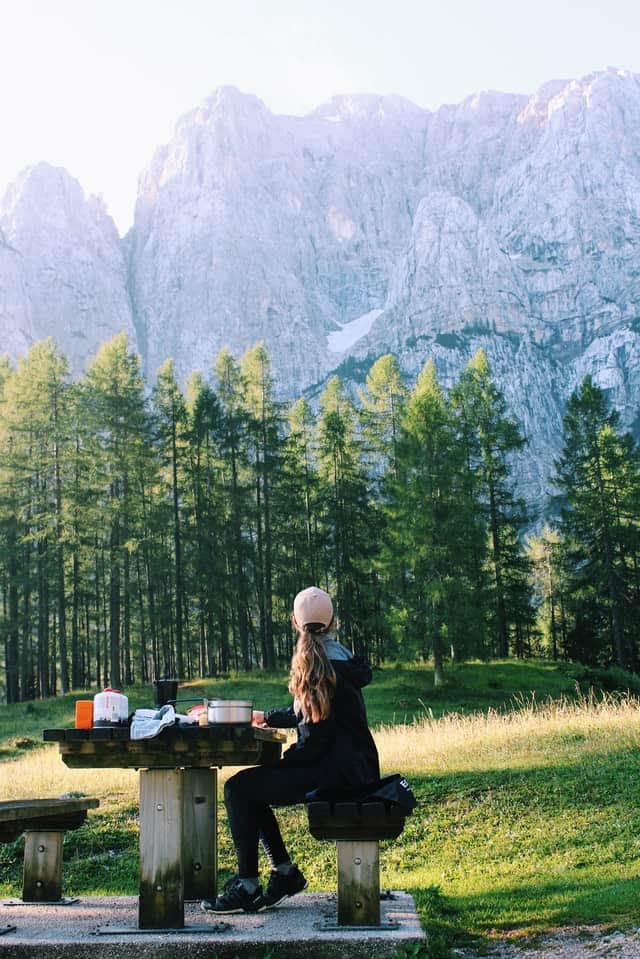 If you worked deeply and regularly on a reasonable portfolio of initiatives that move the needle, and were sufficiently organized to keep administrative necessities from dropping through the cracks, your business probably wouldn’t implode, and your job roles would likely still be fulfilled. This shift from a state of slightly too much work to not quite enough, in other words, might be less consequential than we fear.

The issue is that not enough people are asking these questions. We know the costs of consistently squeezing in those extra evening email replies, or pushing through that one last extra block on our time block schedule, but few have yet taken the time to really confront the supposed benefits. We care a lot about doing well with the work on our plate (as we should), but not nearly enough about asking how big that plate should be in the first place.

39 thoughts on “What Would Happen If We Slowed Down?”