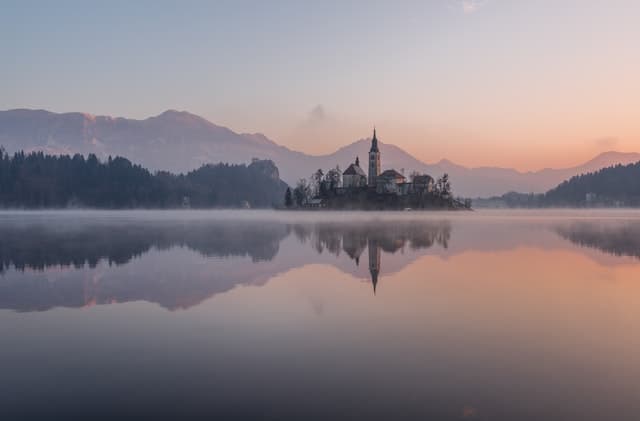 I recently received an interesting email from a Lutheran pastor named Amy. She had read some of my recent essays on slow productivity (e.g., 1 2 3), and heard me talk about this embryonic concept on my podcast, so she decided to send me her own story about slowing down.

“A few years ago, I realized I was on the verge of burnout with my job,” she began. To compensate for this alarming state of affairs, Amy took the following steps…

She took off her phone any site or app that was “refreshable by design.”

She implemented my fixed-schedule productivity strategy by setting her work hours in advance, then later figuring out how to make her efforts fit within these constraints.

She began to take an actual Sabbath, inspired, in part, by Tiffany Shlain’s book, 24/6: The Power of Unplugging One Day a Week.

She forwarded all work calls to voicemail and put in place a rule saying she must wait 24 hours before replying to any message that either made her upset or elated.

Finally, and perhaps most importantly, she began scheduling less work for herself. Following an adage she first heard in seminary, she scheduled only two-thirds of her available work hours, leaving time free to handle pastoral emergencies, and enabling, more generally, margin surrounding her daily activities.

Amy feared this embrace of slow productivity would generate uproar from her parishioners and spawn relentless crises and problems. The reality turned out to be less dramatic:

“When I experimented by ceasing to do some things, and doing other things by putting in less effort, I heard nothing back. Nobody got really upset (at least not to my face). And when people have gotten upset about things, I’m better able to deal with it because I’m more rested, I have a life, it’s not as stressful as it used to be for me when my work mode was more reactive.”

Reflecting on her experiments with doing less, but doing what remains better, Amy reached a telling conclusion: “Time management is a core spiritual practice.”

18 thoughts on “A Pastor Embraces Slowness”