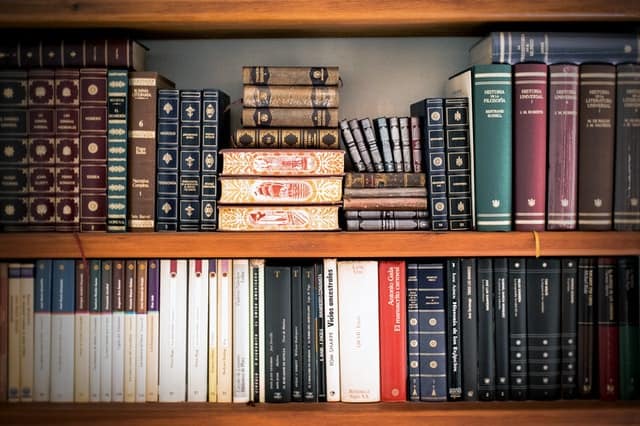 Each month I strive to read five books, from a variety of genres and levels of seriousness. By popular request, I’ve listed below the titles I completed in December 2021 (for more detailed thoughts on these books see Episode 163 of my podcast):

After completing Joseph McBride’s epic biography of Steven Spielberg in November, I decided I needed to know more about his longtime friend, George Lucas. Though this book frequently digresses into discussions of the cultural impact of the Star Wars franchise, it also contains one of the most thoroughly-researched biographies of Lucas currently available. Bottom line: George Lucas, like Spielberg, had three things going for him: (1) he was very talented (did you know he was Francis Ford Coppola’s first choice to direct Apocalypse Now?); (2) his timing was perfect; and (3) he was relentlessly driven and ambitious.

In Praise of Slowness
Carl Honore

This book, published in 2004, provides a journalistic account of the various offshoots of the “slow food” movement that originally began in Rome in the 1980s. I read it as part of the research for my recent New Yorker article on “slow productivity”, and was struck by the extent to which the issues that seem pressing today about busyness and overload were already a problem fifteen years earlier. Nothing is new.

After years of people recommending him to me, I finally took the plunge into the literary world of Wendell Berry. Now I can’t help but wonder what took me so long. This 2018 collection of Berry’s best essays is a fantastic introduction into his genre-defining polemic style, which mixes razor-sharp commentary with a poetry grounded in lived experience, to argue on behalf of land, the environment, and a slower, richer approach to life. If you’ve never heard of Berry, let me offer you the following three enticements to find out more: (1) he still farms his land in rural Kentucky with mules and horses; (2) he doesn’t own a computer; (3) the audio version of this essay collection is narrated by Nick Offerman.

When the Lion Feeds
Wilbur Smith

As my friends and family know, I’m a serious fan of genre fiction, with a particular interest in adventure yarns and techno-thrillers. Wilbur Smith helped define the former category in the twentieth century, so when he died this past November at the age of 88, having sold over 140 million books worldwide, I decided, as a tribute to his influence, to go back and read his very first novel. It tells the tale of Sean Courtney, the son of a cattle rancher in 19th century colonial South Africa, who finds himself cast out on his own after the death of his father. This is the first book in an ongoing series that Smith wrote following multiple generations of the Courtney family. It’s definitely a book of its time (it was first published in the 1960s), but it introduces plot and style conventions that echoed throughout many adventure titles that followed.

Hero On a Mission
Donald Miller

As we headed up the Catskills to celebrate Christmas with my family, I grabbed a galley copy of this book that Miller’s publisher had sent me (its official release date is actually today). Because I’m currently contemplating writing a book on my emerging concept of the deep life, I’m particularly interested at the moment in any book that attempts to structure the complex urge to cultivate a more meaningful existence. I found myself unexpectedly (and perhaps dangerously) inspired by Miller’s discussion of the 15-acre plot of land he and his wife bought outside Nashville, where they’re carefully cultivating the forest, planting extensive gardens, and organizing retreats.