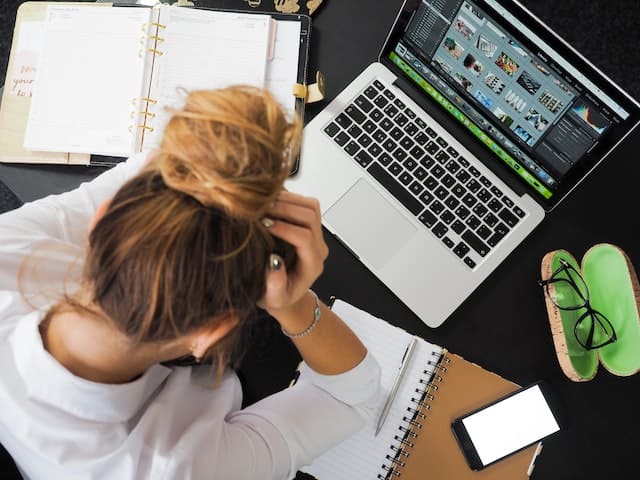 About halfway through Laura Vanderkam’s sharp new productivity guide, Tranquility by Tuesday, we’re introduced to Elizabeth, an education professor who, worried about her ticking tenure clock, came to Laura for time management advice.

Elizabeth was struggling to find time for her research. Her husband and two children had followed her to northern Long Island to be close to the university were Elizabeth taught. As a result, however, her husband now faced an hour-long commute into the city each day, leaving Elizabeth with the primary responsibility for taking care of the kids before and after school. This created tight constraints on her available work hours, and the time that did remain was all too easily devoured by the demands of the classroom and teaching assistant supervision.

Laura asked Elizabeth to come up with a set of fixed time slots she could dedicate to research, to help ensure progress would be made even during busy weeks (longtime readers might recognize this as a variation of the autopilot schedule strategy). Elizabeth came back with the following options:

Laura knew these meager options weren’t going to produce a lot of new research. “You don’t need to be a professor to deduce how easily those three small spots could disappear,” she writes. With this reality in mind, Laura pushed Elizabeth to be more aggressive in carving out time for deep work. The result was the following more substantial schedule:

I know from my own academic experience that a pair of four to five hour chunks each week can really support some serious academic output. On the flip side, Elizabeth’s original proposal of three apologetic, short bursts, scheduled early in the morning and at the end of the day, wouldn’t have likely been that effective.

This example is important because it underscores a psychological reality of productivity that can be lost among all the posturing around systems and tools. It’s easy to feel like it’s impolite to prioritize work that’s important to you above other peoples’ demands. This is what led Elizabeth, at first, to limit her research to only the few scraps of time during her week that no one else had already claimed.

Sustainable production of valuable work, however, requires a dash of selfishness. Elizabeth’s revised schedule was exactly right. No reasonable person would find her investment in a once-a-week babysitter, or request for weekend dad time, to be excessive. These acts of self-prioritization were, objectively speaking, small. But they made a large difference in Elizabeth’s ability to produce the tenure-caliber work she knew she had in her. Your work matters. It’s okay to fight for it in your schedule.

Laura’s new book will be released in October. She’s offering some nice bonuses, however, if you pre-order it now. (Learn more here.)

8 thoughts on “Your Work Matters. Build Your Schedule Accordingly.”